This dynamic border community combines the advantages of: 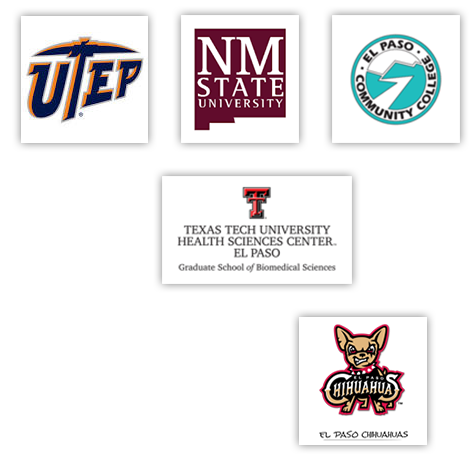 El Paso is distinguished by its continued ranking as the second safest city in the United States. Our cosmopolitan community benefits from 70% of El Paso and being bi-lingual; speaking in English and Spanish. Ft. Bliss, the second largest Military Base in the U.S., brings people from all over the world to live, work, do business, get an education, and retire.